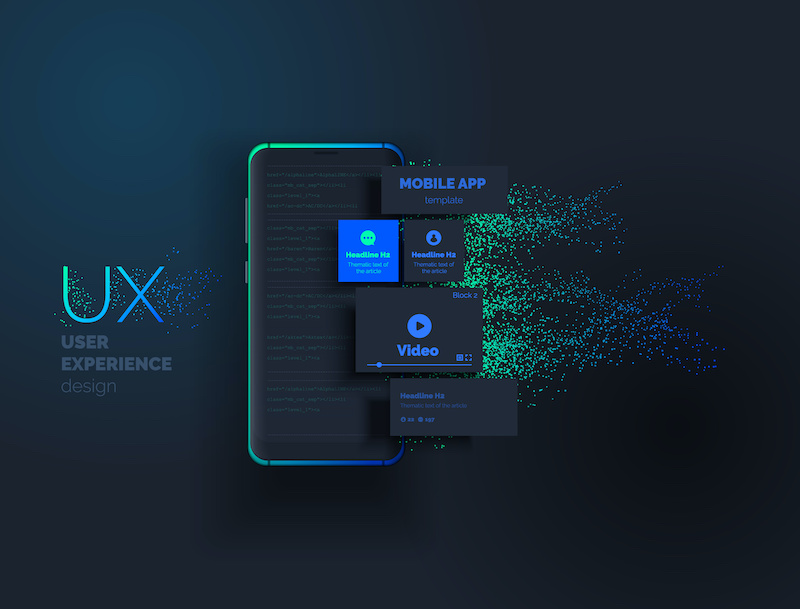 User Experience (UX) is a critical element of an effective website.

White space or “negative space”, referring to the empty space between and around elements of a design or page layout, is often overlooked and neglected. Although many may consider it a waste of valuable screen estate, white space is an essential element in web design and should be regarded as an active element, not a passive background.

Not only is white space responsible for readability and content prioritization, it also plays an important role in the visual layout and brand positioning.

What is White Space?

White space (or negative space) is the spacing between different elements which contains nothing. For comparison purposes, we call the space that is filled positive. The negative space actually helps to mould and define what the positive space is. This can be demonstrated by looking at the optical illusion below.

What do you see? The vase, or the two faces? If you see the faces, that’s because, in this particular design, the white space is acting as the negative space, whereas the black is the positive. We can inverse the roles and get a completely different view because both of them are working together to mold the image.

What this example is trying to get at is that your negative space is pretty important as it can help define the content that resides in the positive space. Don’t think of white space as the leftover bit that you didn’t create content for, but rather a major structural player in your site’s layout.

Myth #2 – The home page is your most important page

Usability experts have long argued that your homepage is the most valuable real estate of your website. As a result, lots of web designers and developers still spend most of their time on the design of the home page.

This, in fact, is no longer the case, as users’ browsing and searching behavior has significantly changed over time. Website statistics convincingly show that on many websites the homepage gets less and less share in pageviews.

When designing a website, it’s easy to assume that everybody is like you. However, this leads to a strong bias—the false-consensus effect—and often ends in an inefficient design.

You evidently know a lot about your services and your website; you’re passionate about them. Your users, on the other hand, are likely to not care that much. They have different attitudes and goals, and just want to get things done on your website.

To avoid this bias, you need to learn about your users, involve them in the design process, and interact with them. 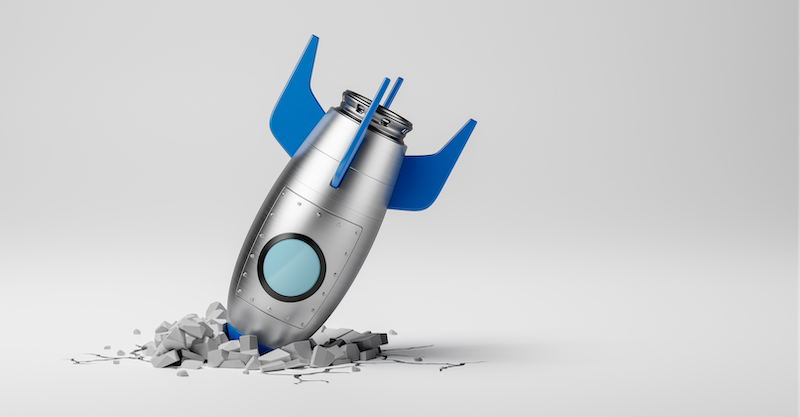 Over the years, I have had great success at providing marketing and sales processes in many companies and organizations. I’ve also had my share of failures along the way and I have to tell you, I’ve learned more from my failures than I’ve ever learned from my successes. Failure builds character, success reveals it. So, in an…